Hello all and happy Halloween!

I’m back with yet another update 😀 As I mentioned, this time I worked on some blue plushies in a lot of the same designs as before but with a few new characters thrown in. 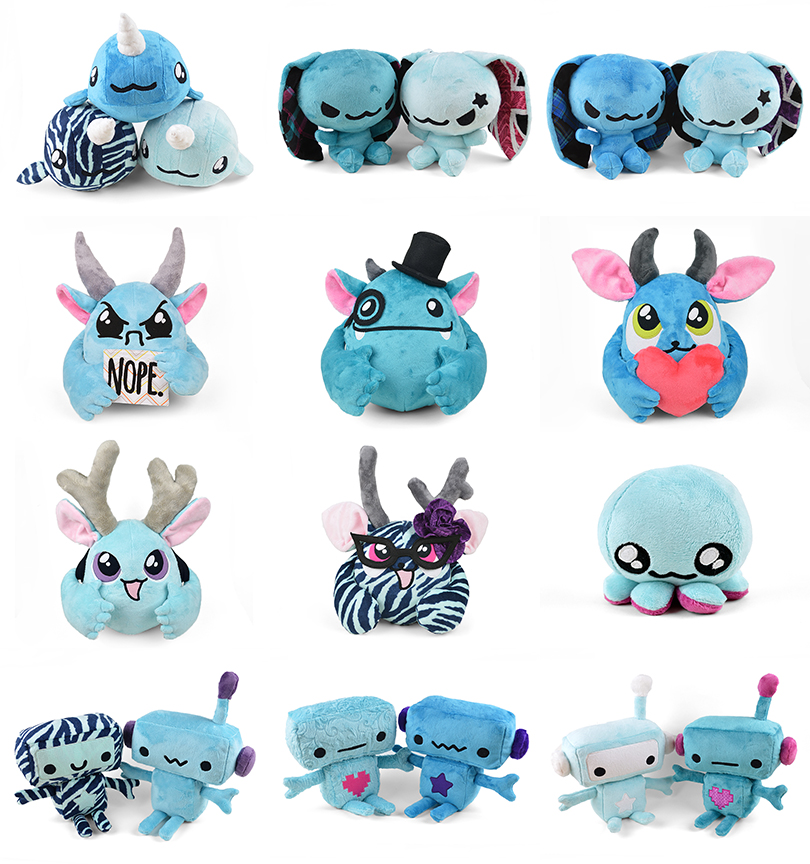 As before, we’ve got narwhals, an octopus, and the punk bunnies have made a triumphant return! I used up lots of scraps of blue plaid to make this batch, and for the shades of blue where I didn’t have matching plaid, I made ragged-edged Union Jack stripes going through their ears instead. As always, they have that renegade angry face with skull bunny tattoos on the backs of their ears x3

In the Puff Monster camp I’ve got 5 new creations this time, so I tried out some of Bianca Roman-Stumpff’s designs that I’ve been itching to implement. Namely, we’ve got a very angry puff, a dapper puff, a puff with cat-eye glasses named Tiger Lily (I’m sure you won’t have to wonder which one that one is), and a very special puff that has a jetpack! Check out the one with the purple eyes and backpack straps, you’ll see she has a rocket pack strapped on, complete with flames and ready for adventure x3

And lastly I have some newcomers! A squadron of robot plushies, complete with little audio receptors (ears) and radio wave receptors (antennae) :B Each one has little claw arms and some little motif on the front – either a star or a pixilated heart. Like the punk bunnies, they also have poly beads in their bottom to help them sit on their own. These were some of my favorites to make, so I hope you enjoy all the variations!

I’m back to work then! If nothing slows me down, the next update should be a collection of yellow and purple plushies ^0^ See you then! 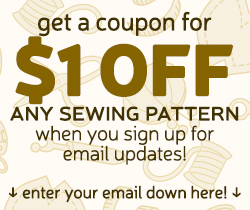 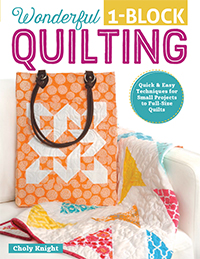 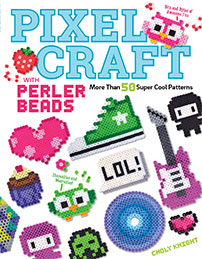 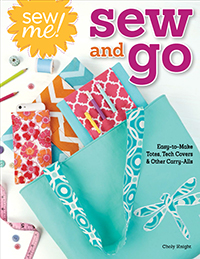 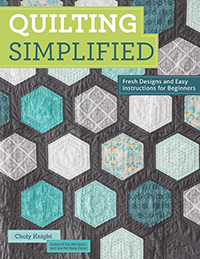 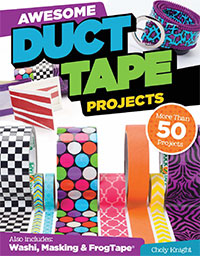 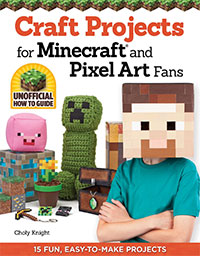 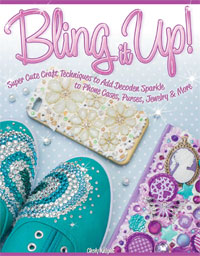 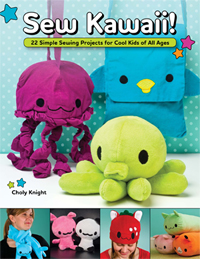 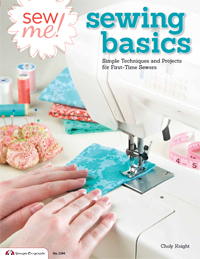 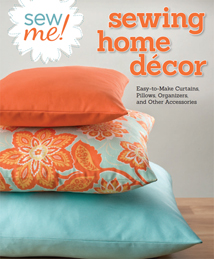 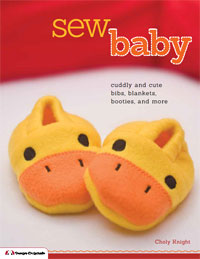 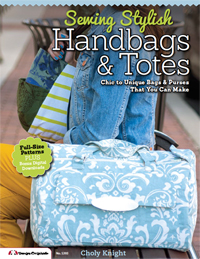 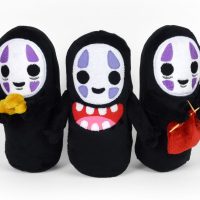 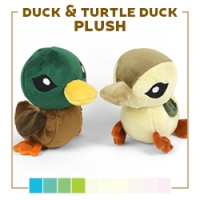 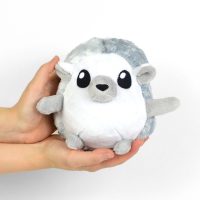